Maybe it was the perfect weather or maybe a chance to race on the smooth 2.800-mile Wampum, PA. Track, or maybe it was the need of National AKRA Points. Whatever it was it brought a record 620 Road Racers from around the country. In addition 214 plus racers entered Friday’s practice session. 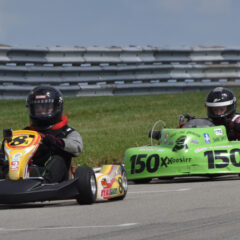 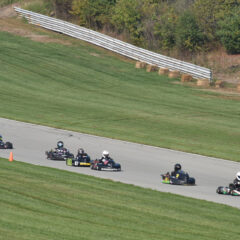 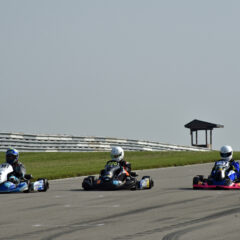 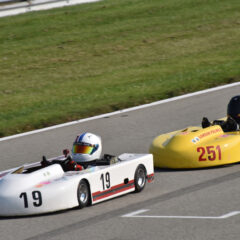 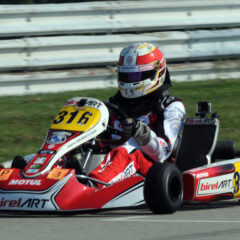 “This is one of the largest, if not the largest Road Race in 10 to 12 years,” said AKRA President/CEO Bill McCutcheon.

Egg Harbor, NJ based Andrew Kiker and Mark Nagy highlighted Saturday’s action with a dicey lead swapping Super Kart 250 door-to-door duel down to the checkered flag. Just 0.18-seconds separated them as they crossed the stripe.

“We started 5th and didn’t get a great start. During the first couple of laps I got held up, actually I spun out and went off the track,” Kiker described. “I was able to keep it running and got back on the track and got going. I put my head down and just started passing karts. I worked my way to second and I was setting up to pass the leader, didn’t know it was the last lap. We got side-by-side and I passed him and got the win.”

Trailing Nagy in the top five of nine were Paul Gatto, Ryan McHugh and Denver Liabenow.

While winning one race at this level is quite a feat winning two is even tougher and winning the hat trick is even tougher than that. But that’s what Ben Eberhart accomplished last weekend.

“It was kind of entertaining race from start to finish,” Pfaughaupt laughed. “I started P3. I got by a couple of guys and got myself into the lead. Then I dropped back to third or fourth and the we had a guy in front of us drop back we found the guy he was working with got him and never saw anyone else so I won with a sizeable gap.”

Way back there in second place was Coltin Craigo, Torries. Joe and Tom Barth bagged fourth and fifth.

Complete results can be found at Racemonitor.com.  To see more photos visit www.actionpicsandpromos.com. 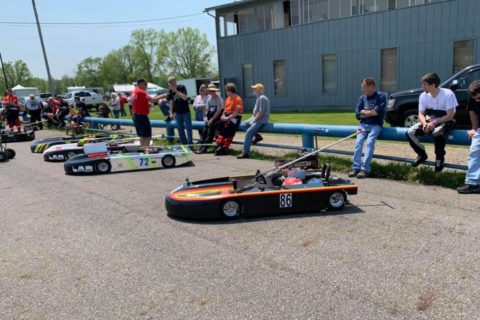 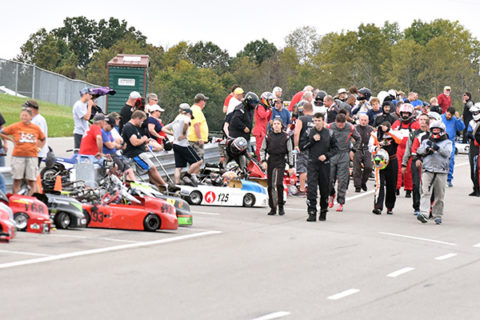 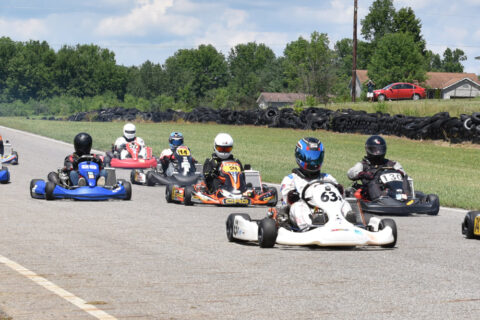 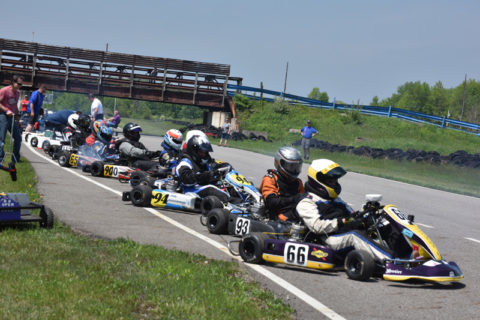 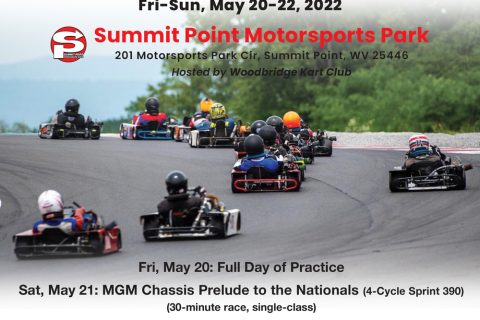 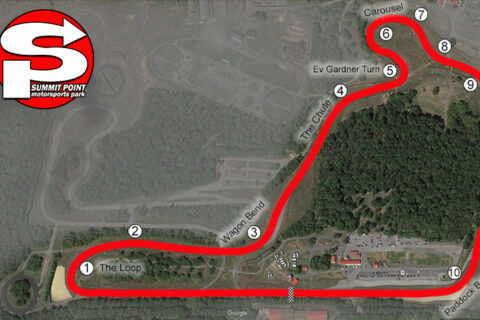